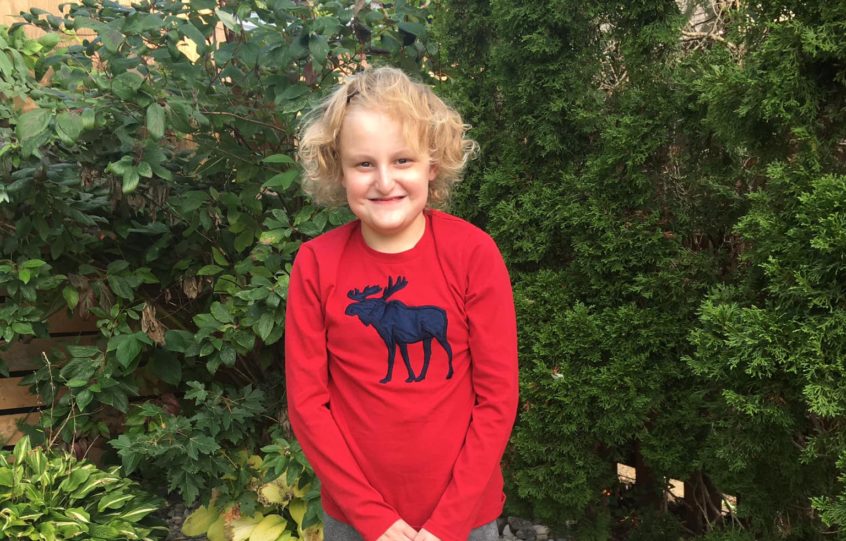 Chord is a unique and rare name for a rare and unique 8-year-old. A music chord is a collection of three notes. After struggling to start a family we choose the name Chord to symbolize our family of three. Little did we know that music would play such a large part in the early years of his life. Chord has several diagnosis’ but the one that is challenging on a daily basis is Alagille Syndrome. ALGS is a rare disease that impacts Chord’s heart, liver, spleen, bones and brain. It also causes extreme and constant Pruritus. Pruritus is the medical term for itch. Chord spends hours a day scratching his itchy skin. The itch stems from his liver disease and is inside his body. No matter how much he scratches he will never relieve the itch.

We learned very early on that music could distract our distressed, 3lb tiny warrior. When traveling in the care from age 6 months-1 year the only song that stopped Chord screaming was ‘What a Wonderful World’ (which plays approximately 47 times on repeat when driving from Chatham to the Children’s Hospital). So, we began our journey with music, the only thing that seemed to bring him joy. He started Music Therapy at the CTC before he was able to sit up on his own. For those 30 minutes a week he was content. He was not screaming. He was able to be a baby. Chord attended Kindermusic classes and we took him to every children’s concert we could, Raffi, Sharon & Bram and the Wiggles were yearly traditions. To this day we firmly believe that Chord’s exposure to music has helped shape his incredible brain. His intelligence and imagination are as unique as himself.

Over the years Chord has been lucky enough to find inclusion and a family at the Children’s Treatment Centre. After being told by several public swimming facilities that they could not accommodate a child like Chord for lessons he was welcomed to learn to swim at the centre. After being told by different music teachers that Chord didn’t have the strength to try guitar, he was welcomed to take ukulele lessons at the centre. He has enjoyed Drumfit, Sledge Hockey, sports camp, game days, sailing, and dance. Chord has been dancing in the CTC Recital since age 3. Every year, as many friends and family that can attend are there shouting and clapping for the itchy Rockstar. Those who know Chord well know that he truly comes alive with an audience. The spring recital is our families favourite day of the year. Seeing the incredible hard work done by the students and staff is heartwarming and inspirational.

The strength music has given Chord has allowed him to open his school’s talent show and he had the honour of singing O Canada before a city council meeting. We don’t know what the future holds for Chord but one thing for sure is he will meet it with a song in his heart.
– Tara Lyn Jaques, Chord’s mom 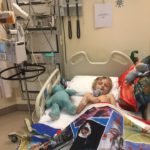 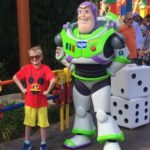 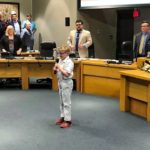